Skip to Content
Home Posts anime I love you, Anime 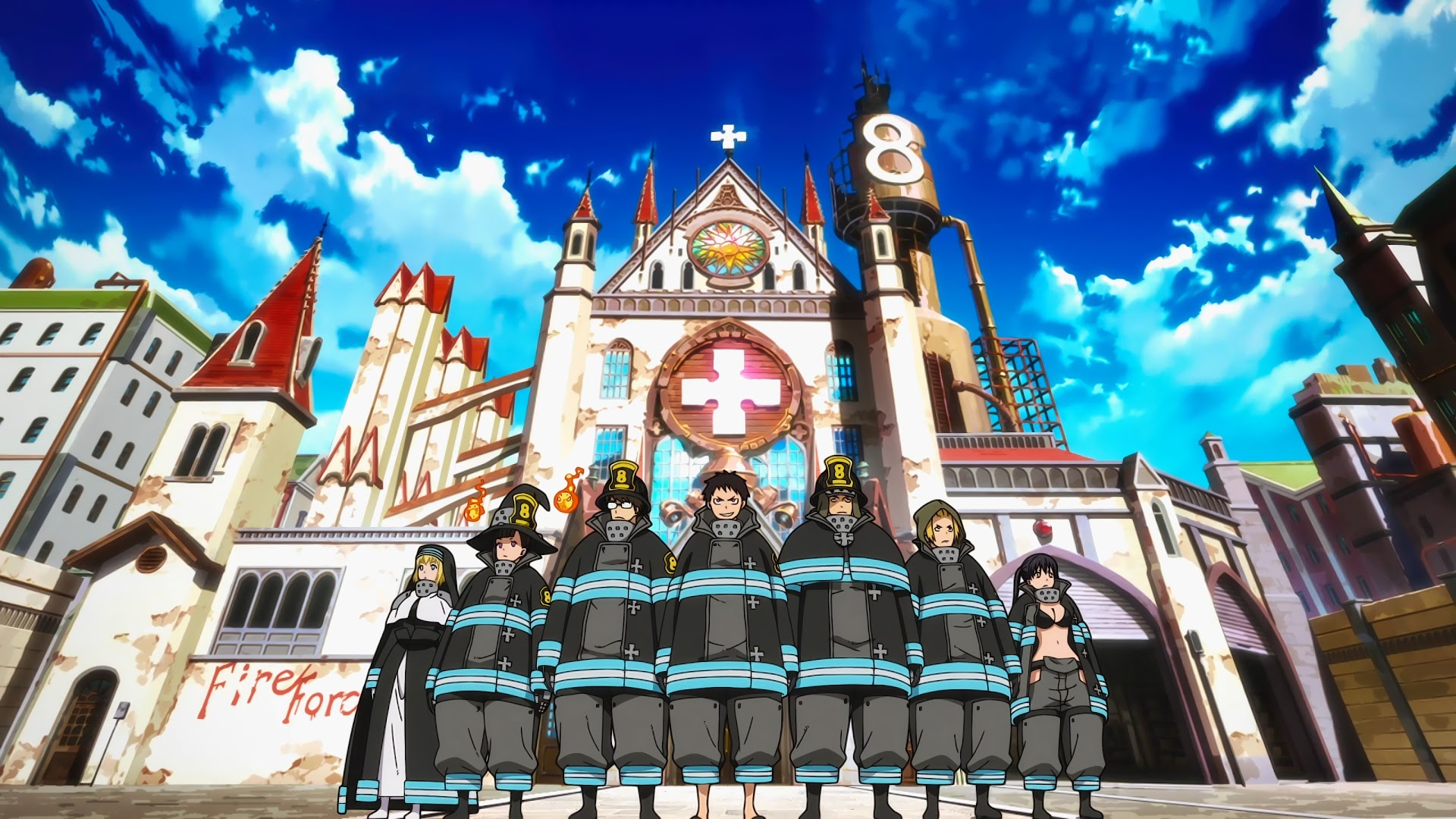 Anime gives me a sense of belonging. As a person who has never had difficulty talking to people, but has always had difficulty making real friends due to my ever so suckish ability of wording the way I think in a manner that is acceptable to humanity, and being perceptible to the emotions of people, I’ve never really belonged to a group. Anime, has made that an option. Apart from the many onscreen friends I’ve made, I’ve also managed to make a lot of friends who stick with me regardless of my defected personality in real life. For some reason, we all have our little issues, and manage to relate on a different level. The friends that I’ve made through the grace of anime have never had impossible expectations of me, and have embraced my “differences”.

I think, through anime I’ve also developed into a much better person. My parents left me at an early age, and most heroes have a tragic back story, instead of dwelling in self-hate and being angry at the world, I imagined myself as a hero, an anime hero who someday will save the world. I know I probably will never have my super powers awakened, or transfer to another dimension being the strongest protagonist out there, but still, having the option to imagine these things has been an important coping mechanism for me. It made me feel like I could be important, and made my life feel a little better, a little more mysterious.

Anime, helped me get through everything. I wouldn’t have been a good friend to the few friends who got to know me, nor would I have had any of my good work ethic if it were not for anime.

I saw myself in a lot of characters and it satisfied my imagination, it gave me more material to imagine more things, and create my own stories in my mind to fall asleep. 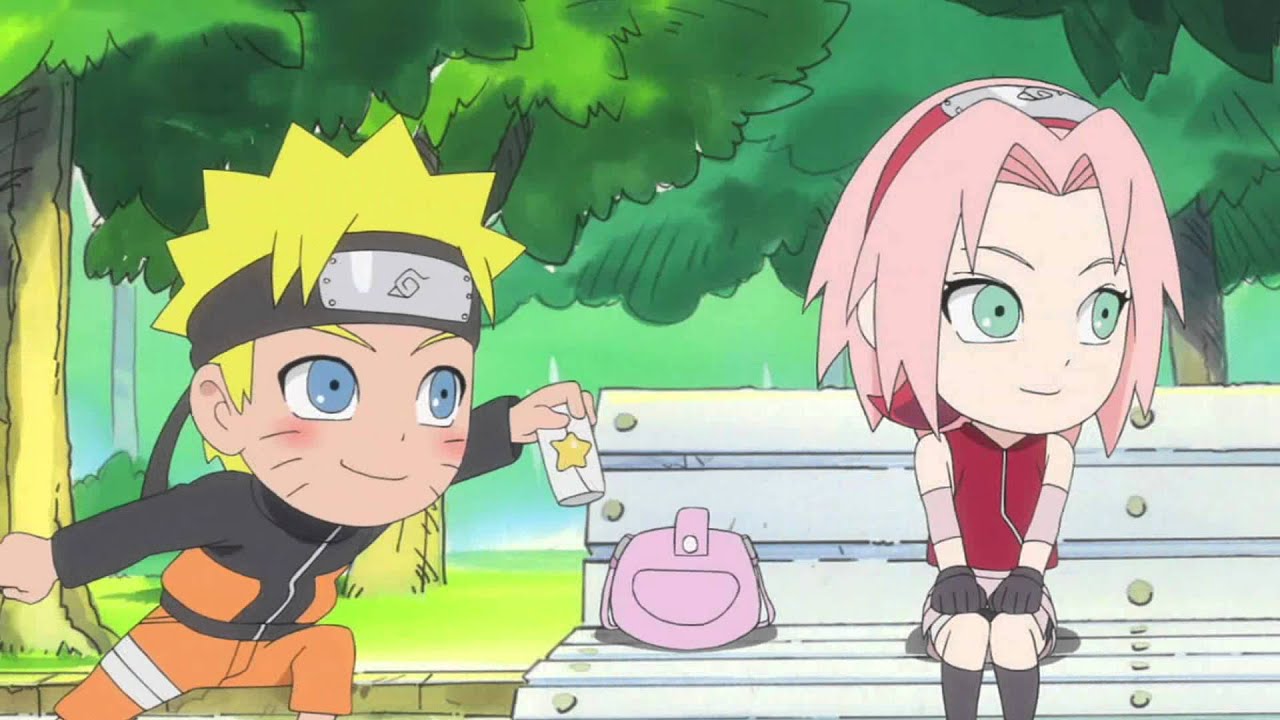 I love the cliché story lines. Knowing that the weak future hero will eventually grow strong and defeat the bad guy, it makes me happy knowing everyone will have a happy ending.  The world is already grim and dark as it is, I don’t need more of that in the mechanism I use to escape said SAD reality. 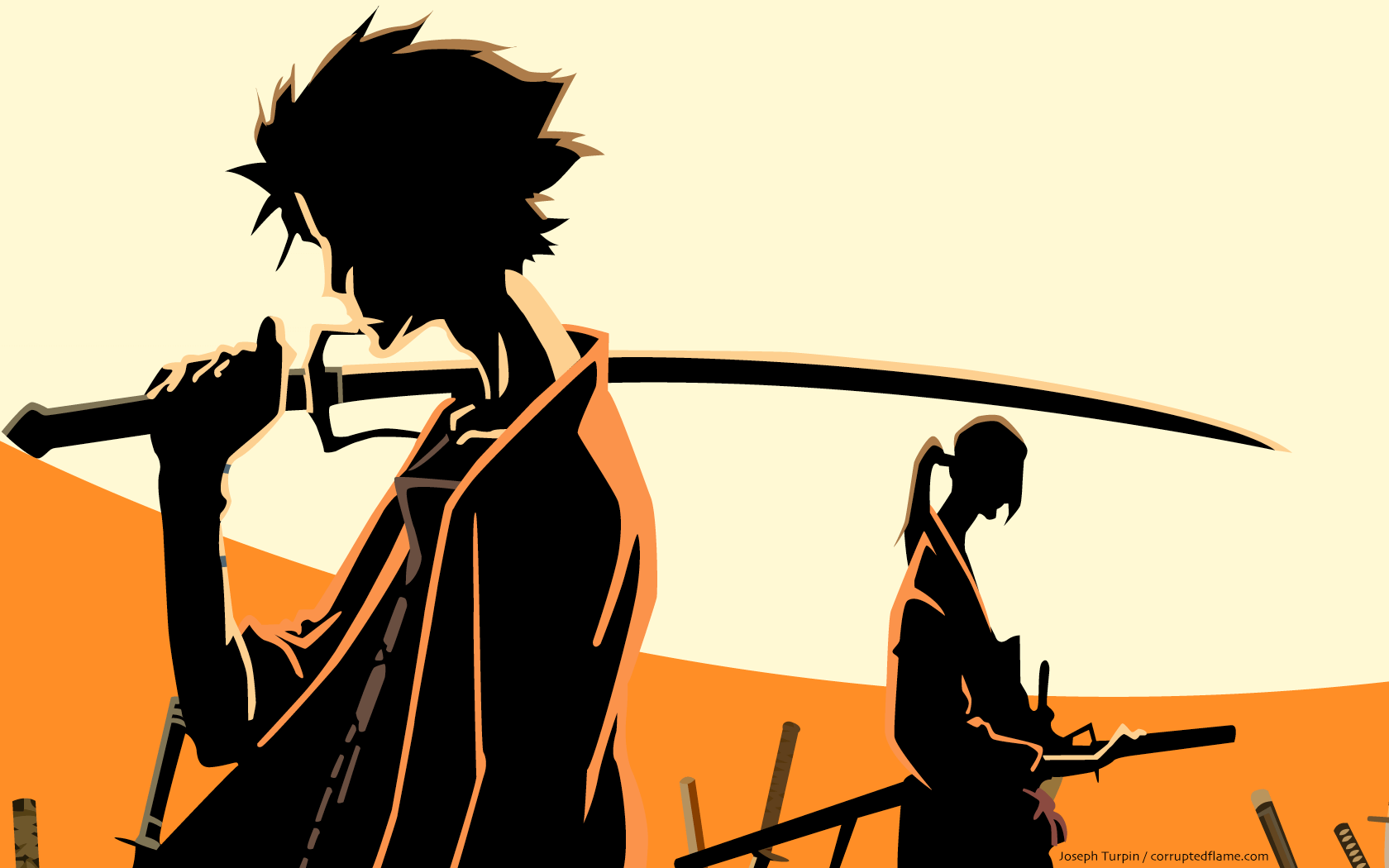 Anime compensates for the blandness of my surroundings, the amazing artwork always captures my attention when all else fails.

Apart from the fact that there are many cliché story lines out there, which as I have mentioned, I enjoy, I still cannot find any other media out there with as much diversity in genres, and uniqueness in storytelling as anime.  Regardless of it’s repetitive ideas, anime still, always manages to bring something new to the table- no two anime shows are exactly the same. Spending so much of time on these fictionalized and well directed shows, i can’t help but exercise my imagination every single day.